Breathing exercises. Do they work? 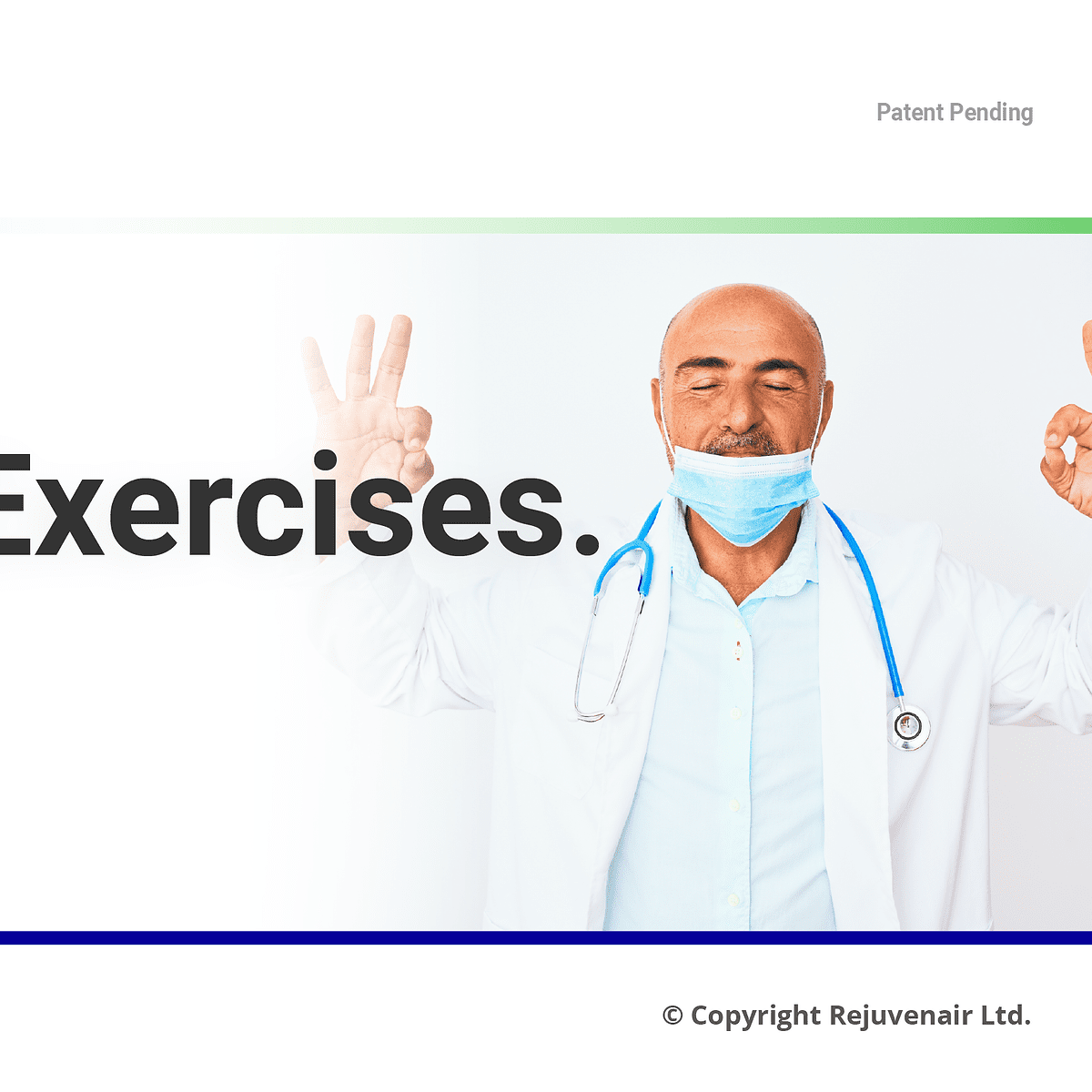 Those that advocate for breathing exercises, or “breathwork”, swear by it. According to enthusiasts, it can relieve stress, help with depression, enhance sleep, boost energy, and ease respiratory conditions, among other benefits. There are plenty of books with titles like The Power of Breathwork, Breathe Well and Breathing for Warriors, alongside a raft of YouTube tutorials and apps that coach people through breathing.

All that said, many of us breathe all day without pause for thought. Our 23,000 breaths a day pass in and out of our bodies without much thought, so do these claims have any scientific basis? Can breathing really improve our health? You might be surprised to learn that research suggests that in fact, it’s not all a lot of hot air.

Most people who practice breathing exercises do it to manage stress and anxiety. The NHS website suggests diaphragm breathing to calm the nerves. This suggestion isn’t unfounded. For example, one study on a group of Indian medical students who undertook a six-week course of pranayama breathing exercises reported lower levels of anxiety compared to a control group.

This evidence isn’t only anecdotal; it can also be empirically measured. A study published in 2017 found that a group of 20 Chinese IT workers had lower levels of the stress hormone cortisol in their saliva after undergoing eight weeks of diaphragm breathing sessions.

According to Mike Thomas, a professor of primary care at the University of Southampton, the results were achieved when trained physiotherapists or doctors supervised the exercises. There is also early evidence to suggest this could help patients with COVID-19. In April 2020, a London doctor recorded a video advising patients to take two sets of five deep breaths followed by a big cough, before lying on their fronts and breathing deeply. Patients reported results, but more studies are needed.

Many people undoubtedly benefit from breathwork. Scientists indicate that there could be potential for more mainstream use in both physical and psychological integrative therapies. However, more research is needed. Experts encourage people to enter into these practices with a level head; according to Professor Thomas, “What one has to do is look at these claims with a sceptical eye; do proper scientific studies to show whether or not it works?”

One thing we do know for sure is that the quality of the air we breathe impacts our health. Exercises can alleviate stress, anxiety and respiratory symptoms, but most concrete clinical benefits come from breathing clean air. Pollutants can exacerbate the symptoms of asthma and other conditions, and eliminating these particles has been shown to alleviate symptoms. This is why Rejuvenair is passionate about clean air – so we can all breathe easy.