Mould. The different types you need to know. 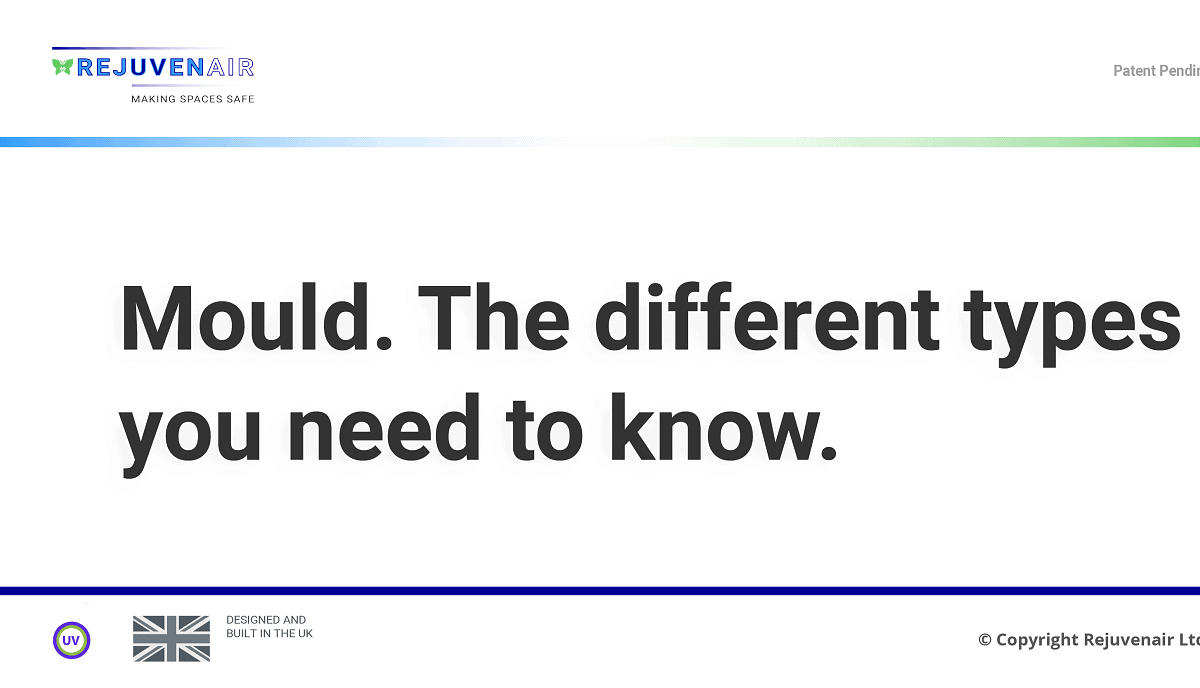 If you own or manage a commercial property, there’s no doubt you have a lengthy to-do list to keep your building in good condition. While much building maintenance involves things clear to the naked eye – or indeed ear or nose – there are some things that are more difficult to keep on top of. One such issue is mould.

Occasionally, you can, of course, see a mould growth. However, it’s the ones that you can’t see that are likely to cause the most significant problems. If mould builds up in heating, water, or ventilation systems, it can pose a serious health risk. Mould comes in many different forms, and while all should be taken care of, some are more of an issue than others.

While the average mould tends to thrive in warm, moist environments, cladosporium can take up residence in drier, cooler climates. Generally, it’s found on the gaskets of coolers and glass or ceramic surfaces. This is a particular issue in kitchens, where it can spoil perishables. Although it’s not the most dangerous variety, it can have adverse effects for asmatics.

Aspergillus is the most common variety of indoor mould. It can grow in surprising places, such as the cloth binding of books, cardboard boxes, pressed wood, or leather. Although common, it’s a highly toxic species, posing a serious risk to pets and immunocompromised people.

This variety of mould is most commonly associated with mould allergies. Those with an intolerance to this species will get watery eyes, congested nasal passages, and sneezing fits if they inhale the spores. Although primarily found outdoors, it can get carried into buildings on clothes, shoes, and through open windows and doors.

If you think the name of this mould variety sounds familiar, you’d be right – it’s the same thing that Louis Pasteur cultivated to make penicillin. However, left unchecked, this mould does a lot more harm than good. It’s a variety of black mould that can spoil food, dirty installations, and cause serious illness. Wherever it’s found, it should be taken care of.

Another common type of black mould is Stachybotrys. This variety propagates on fibrous surfaces like paper and wood when there is moisture present. It can cause a range of non-specific health issues, not to mention looking particularly unsightly.

This is a variety of mould most commonly found in plant debris and soil. However, it can also colonise in very damp areas of buildings, such as inside drywall, under carpets, or inside humidifier pans and HVAC systems. Although rare, exposure to the spores can lead to a serious eye infection called fusarium keratitis.

Building managers should perform regular inspections in those hard-to-reach areas to ensure a mould problem isn’t developing. Equally, qualified experts such as HVAC engineers or building services consultants can carry out thorough checks. In between these inspections, you can protect occupants from mould spores with air purifiers. Find out how Rejuvenair can keep your property mould spore-free here.